Offline Forms allows you to select forms from a process in Lighthouse that will automatically download to your mobile device while using the app so they can be viewed offline.

To set this up, click on Offline Forms in the Integration section of Setup. Here you’ll see a Process dropdown, a Form dropdown, and a view showing all the forms that have been selected. Pick a process and then pick the form you’d like to make available offline.

You can easily delete any offline forms by clicking the Remove button in their row of the view. Deleting them here will also remove them from any devices they’re already on the next time the app is synced.

To view the offline forms in the app, tap the menu icon and then go to Offline Forms. Here you’ll see a list of all the processes with offline forms available to you, along with a number telling you how many forms are available from each process. Offline forms follow the same security rules as everything else in Lighthouse, so your user role or group will need to have access to a process in order for you to see it in the app. 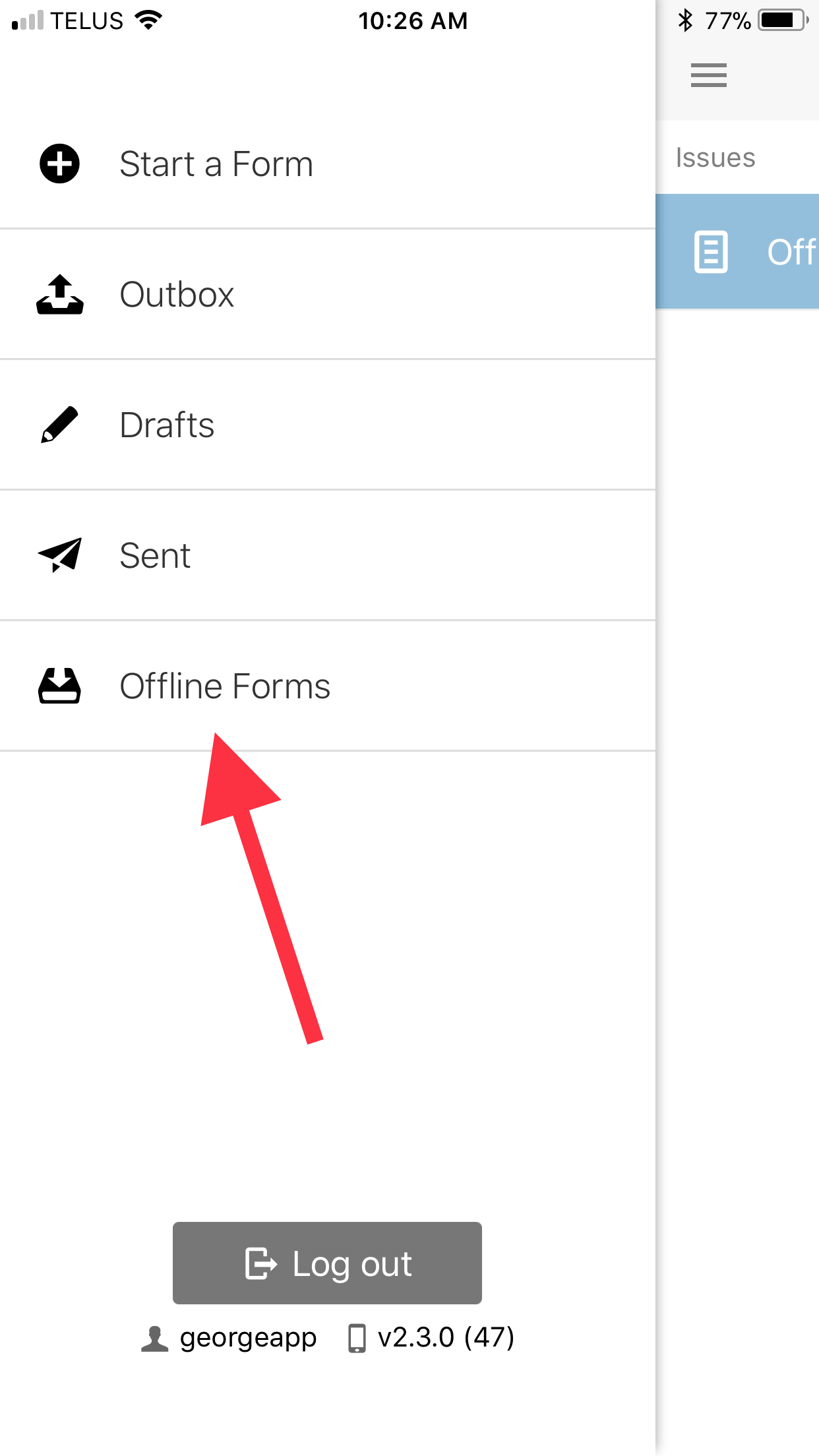 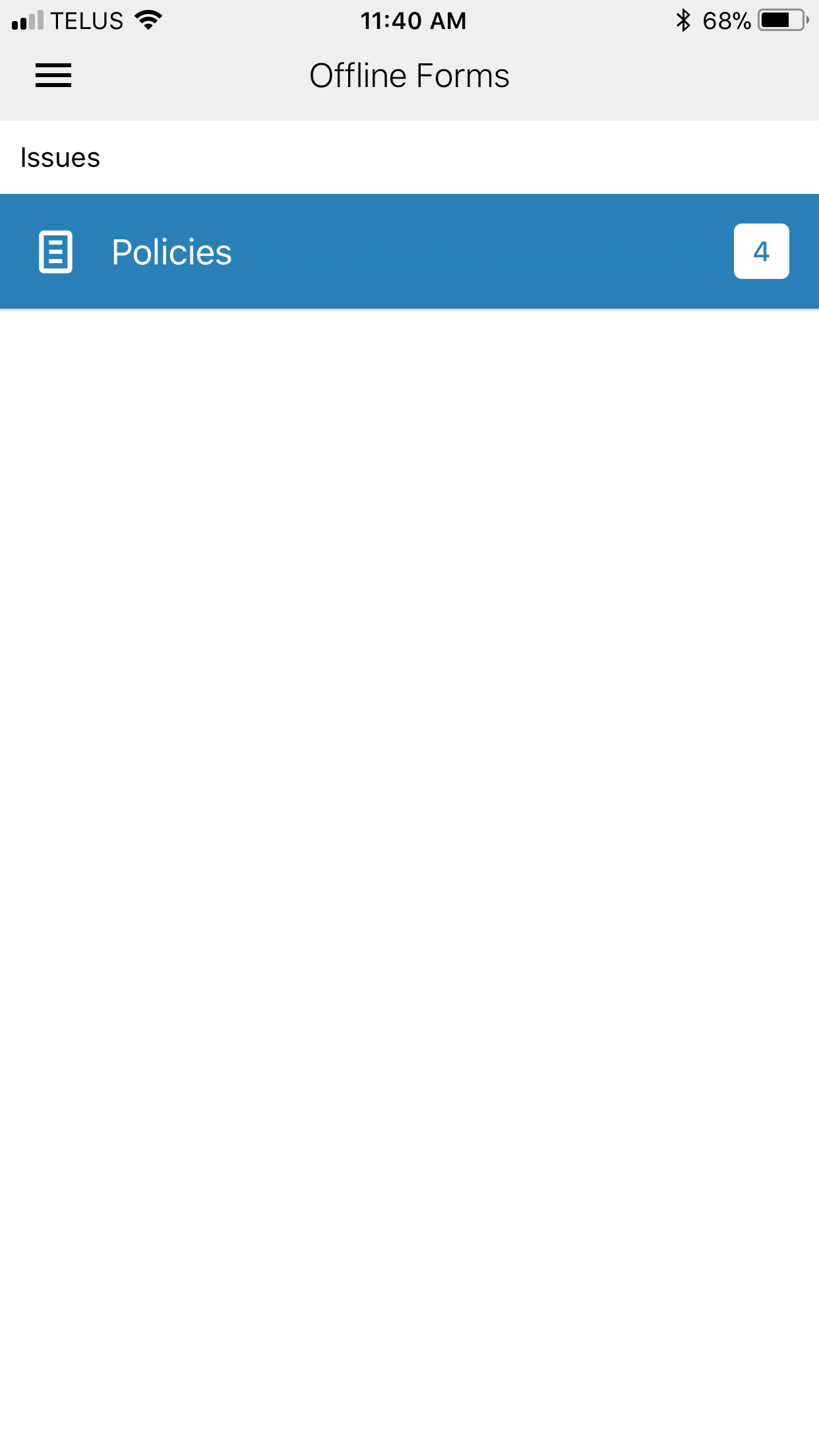 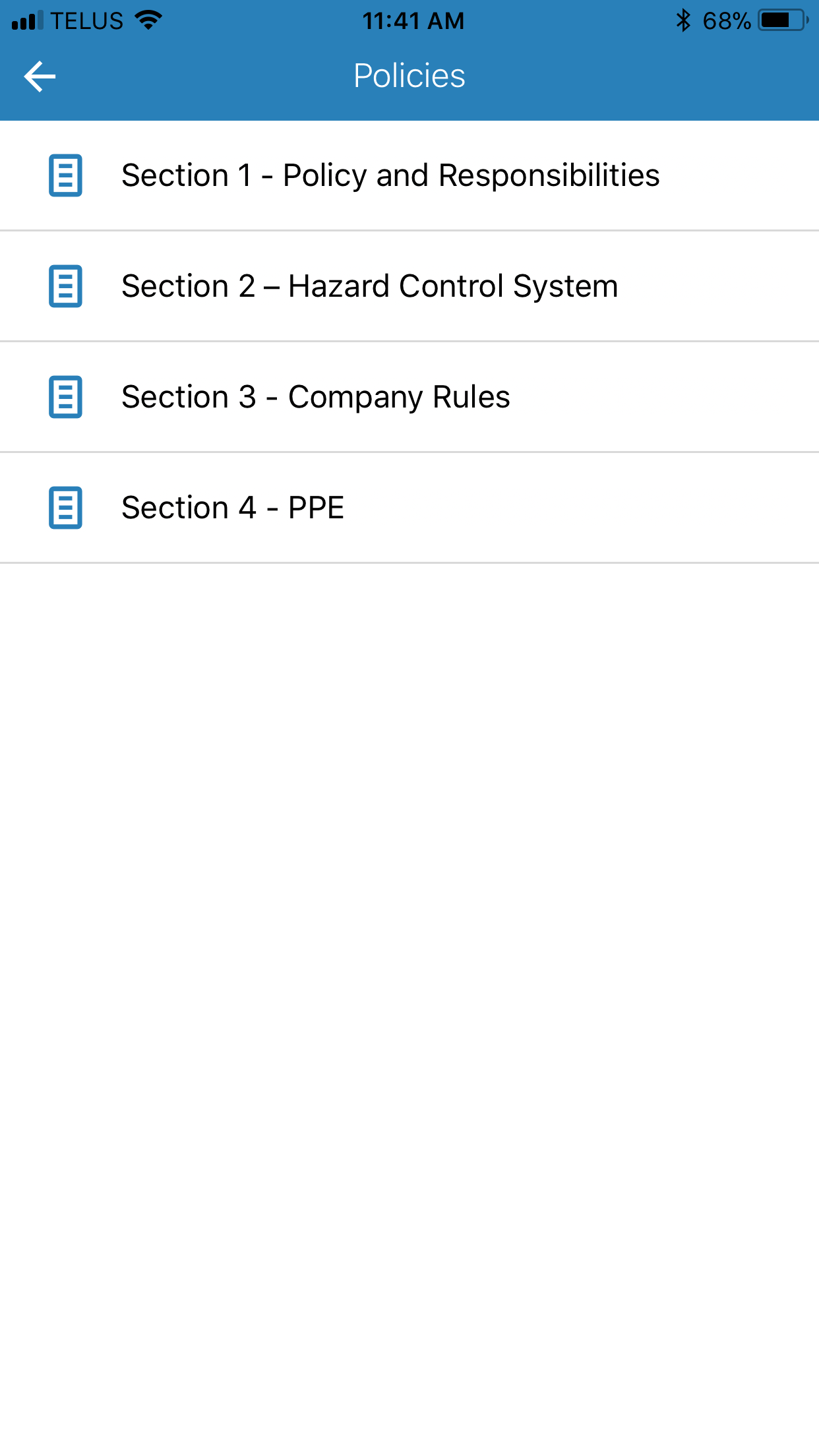 Offline forms also allow you to view any file attachments that the forms may have. Most file types are natively supported on both Android and iOS, but there are some that are handled much better in apps made specifically to view/edit those files. Below is a list of apps we recommend for both platforms if you regularly need to view or edit any particular file types.